This Blog May Inspire You but Motivation Is another Story 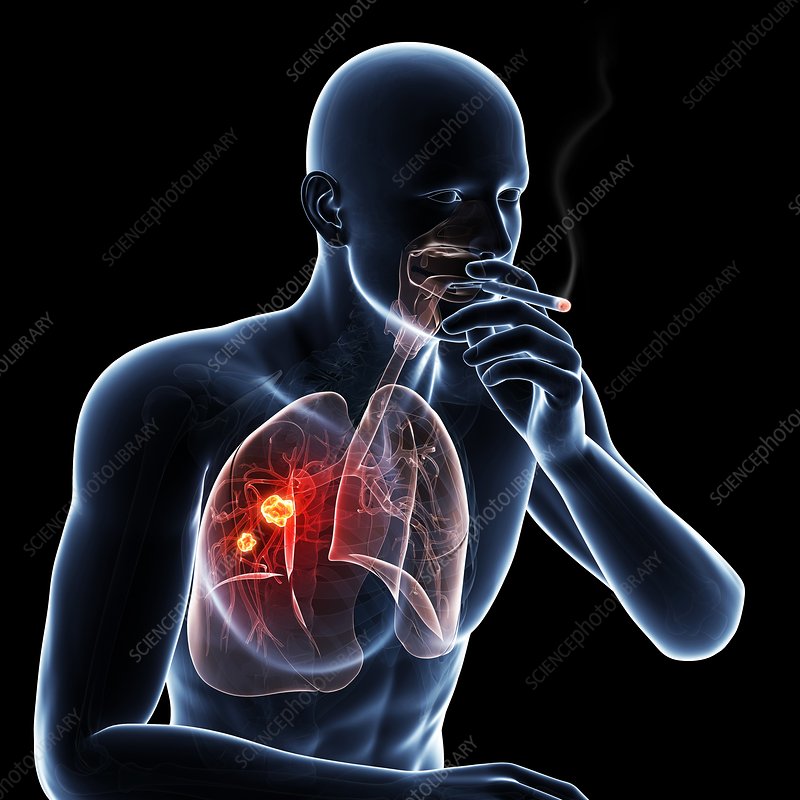 When I was a teenager, about 2 out of 3 kids my age had tried smoking cigarettes and about 1 of 5 kids smoked cigarettes every day. Many of my family members smoked. Most of my friends smoked. I tried smoking. The reason I don’t smoke today was a boy I’ll call Mike. One day I was with my friends and I was trying to catch Mike’s attention, so I lit up a cigarette. Mike did notice me but he was not impressed! He yelled, “Gross! Who wants to kiss a girl who tastes like an ashtray?” I stomped out that cigarette and never lit another. I didn’t know then that I would become a cancer epidemiologist and that much of my research would focus on health consequences of tobacco use.

I now know that smoking causes cancer in many parts of the body including the mouth, nose, throat, voice box (larynx), lung, esophagus, stomach, liver, pancreas, colon, rectum, kidney, bladder, cervix, blood, and bone marrow (acute myeloid leukaemia). I know only too well that smoking increase the risk of dying from cancer and other diseases in people with cancer even after it is treated, including breast and prostate cancer patients. My mother was a 20-year breast cancer survivor but died from lung cancer. As a cancer epidemiologist, I know the dangers of smoking and although I tell my friends and family over and again about how bad smoking is for them, this is not what motivates them to quit.

Quitting may not be easy, but it is possible. About 2 out of 3 adults who smoke want to quit. More than half of them have quit for at least one day in the past year. Today in the United States, about 3 out of 5 people who smoked have quit for good.

Some people think that because most people quit smoking “cold turkey” that this means it is the best way to quit. But research shows that people who use tobacco cessation counselling or medication increase their chance of quitting for good – and that using both counselling and medication increases that chance even more. However, only 1 out of 3 smokers use these proven cessation treatments when trying to quit smoking. The fact is, if more smokers used proven cessation treatments, more smokers would quit for good. This is why I encourage my friends and family who smoke to get help to quit smoking.

Submit your manuscripts online to publish with us. For further information or assistance in this regard E-mail your queries at cancerprevention@eclinicaljournals.org 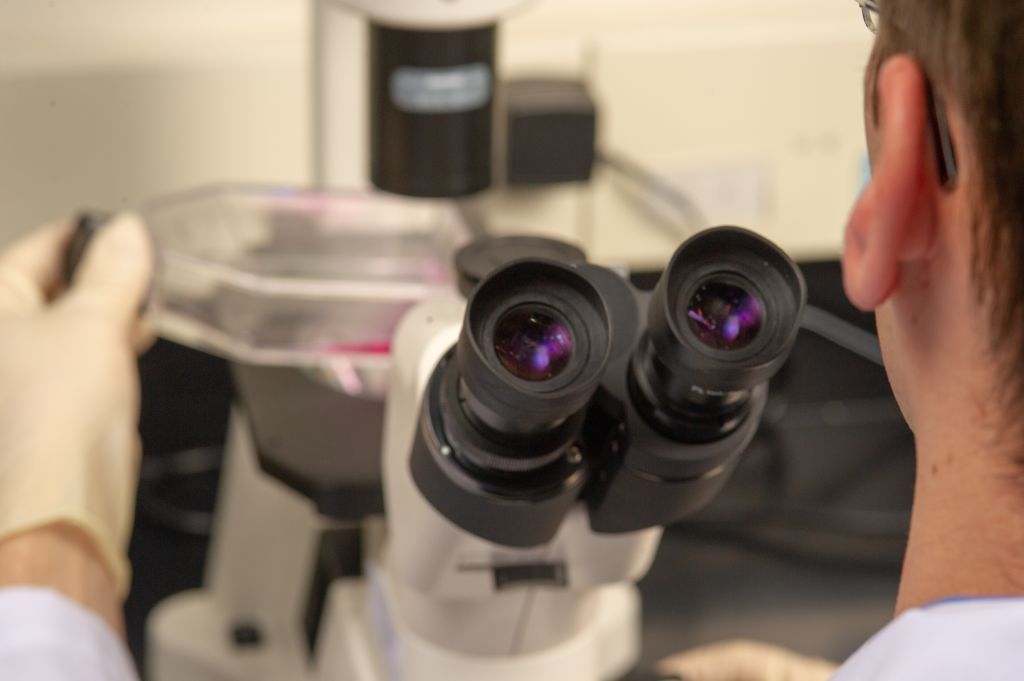 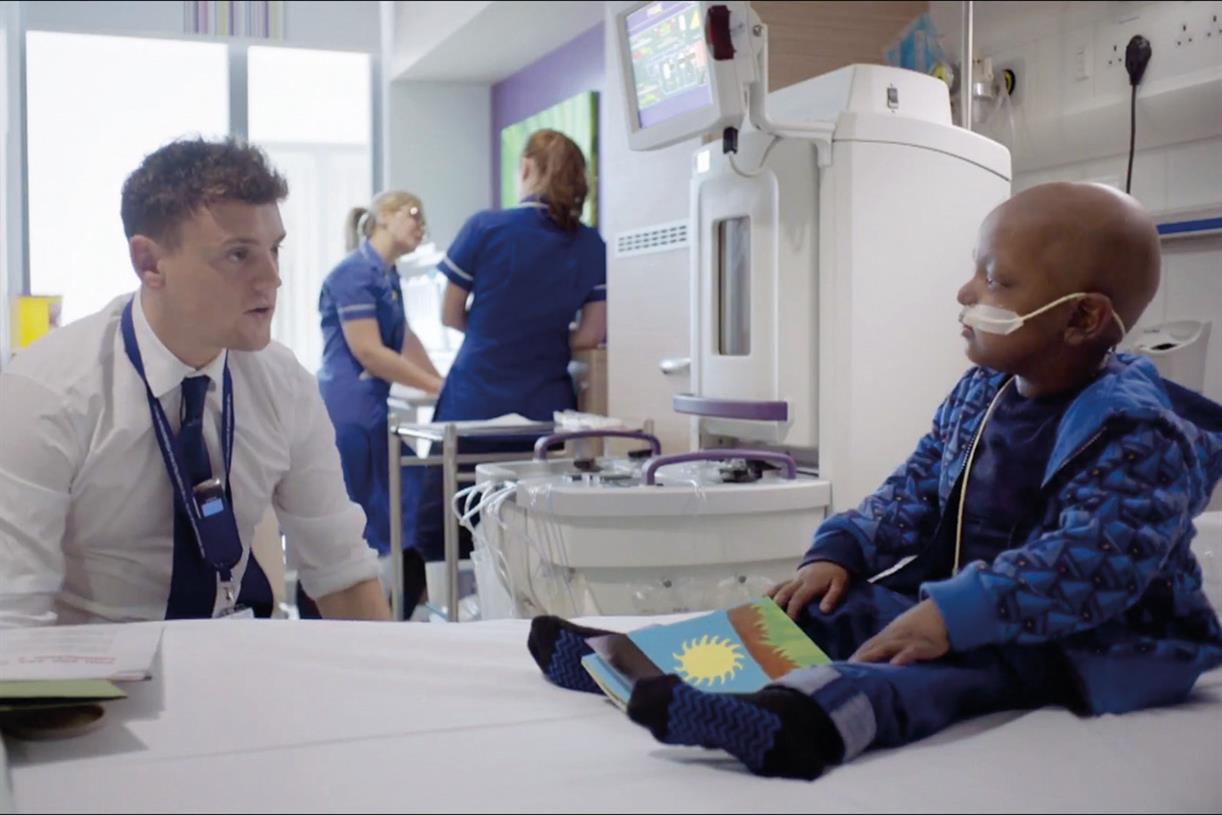 What I Wish I'd Known When Chemo Started